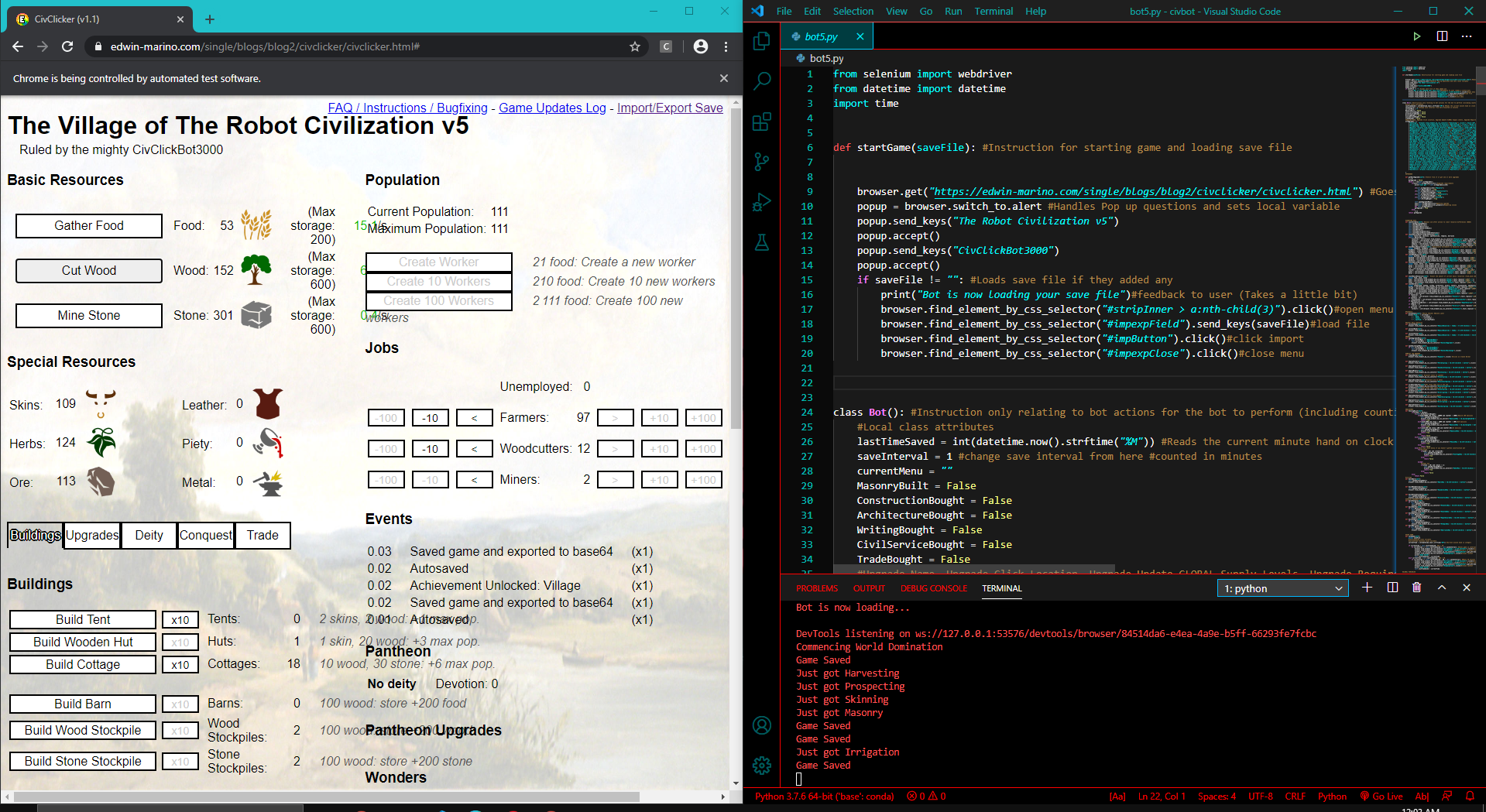 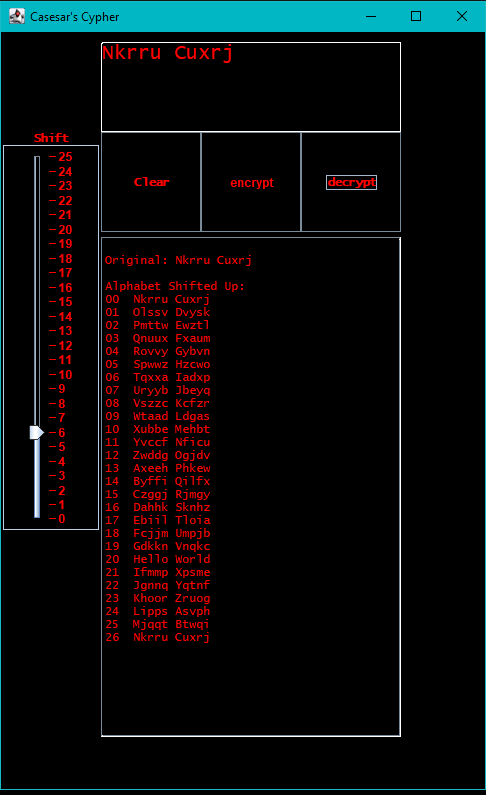 The logic was originally written to display on the command-line which was later
adapted into a new GUI.java through a packaged structure to call upon old functions
with a new graphical user interface

Utilizing Mapbox api with my own custom styles to display
OpenData from OpenStreetMap
adapted and contributed to openSource project PixelCraft.io

One of my favorite passion projects where I learned to utilize the GPU to process the splash particles to reduce CPU usage and boost performance.

This project took the most amount of planning, organization and documentation than any previous project in order to get all the objects and scripts to work due to the shere size and scalability along the way. 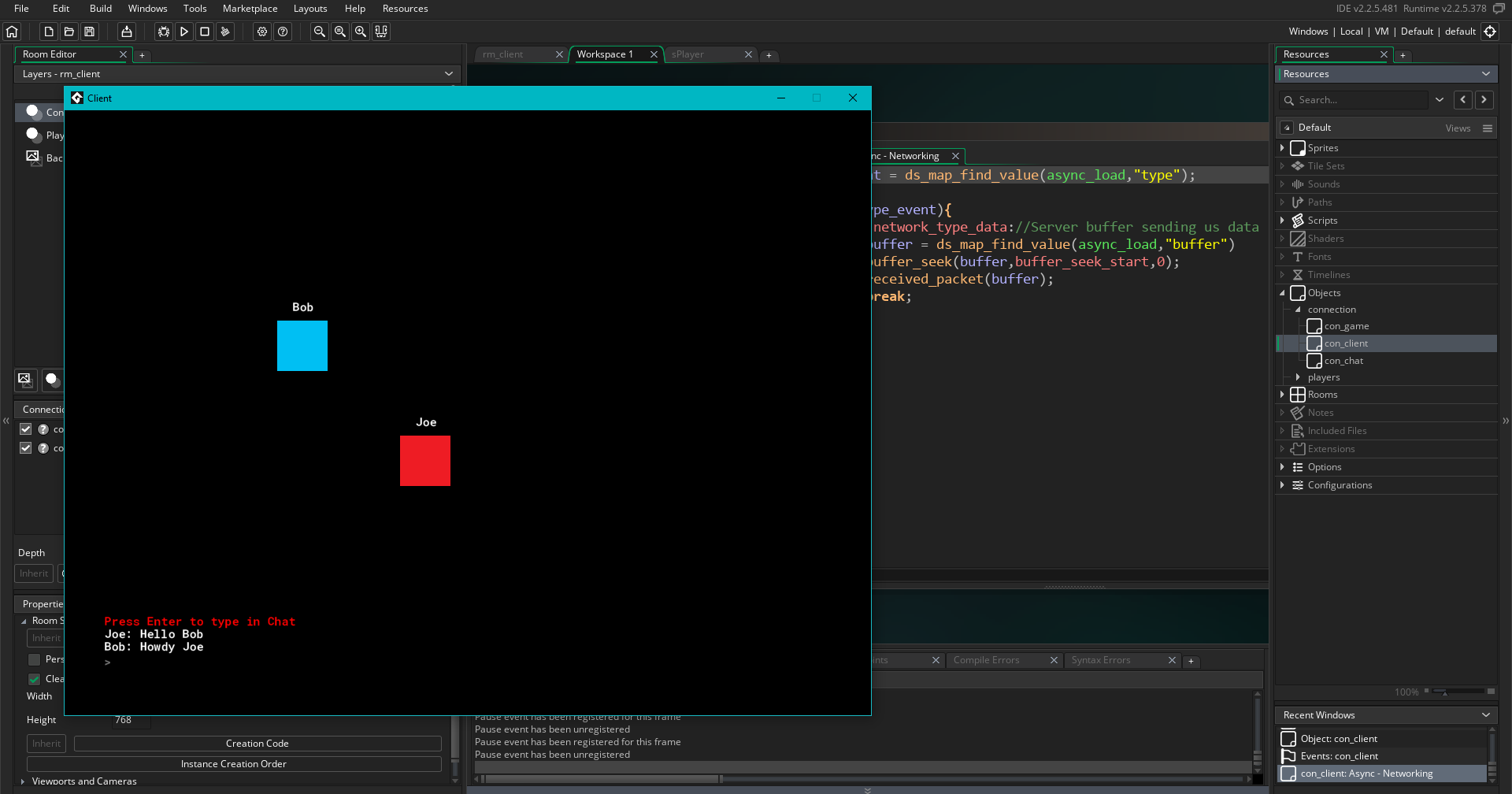 Application created with GML 2.0 and written in GML and uses Networked TCP Sockets and port-forwarding to create a public server from which anyone with internet access can join using the Client-side application

There had to be a clear disctinction of what had to be handled Server-side and Client-side. As well as Server-side data structures to save usernames
to client-session and ip-addresses.

The enums were used to identify events like users joining, disconnecting, messaging and movement(The colorful boxes)